A native of Dublin, Simon Stroughair studied organ with Malcolm Wisener as part of the Archbishop of Dublin’s Certificate in Church Music, taking his first organist post at the age of fourteen. Having moved to part-time organ studies with the late Una Russell at the Dublin Institute of Technology Conservatory of Music and Drama, Simon was awarded the Actors’ Church Union Prize at the conservatory competitions, and he also won the Fitzgerald Trophy for advanced organ performance at the Feis Ceoil. More recently he has studied organ with David Adams at the Royal Irish Academy of Music and taken part in masterclasses given by Ben van Oosten, Margaret Phillips and Daniel Roth. In his former role as assistant organist of Monkstown Parish Church, Simon accompanied the choir during tours to Tewkesbury Abbey, Bath Abbey and Zehdenick in Germany. He has acted on the committee for the ‘Pipeworks’ festival and was consultant for the organ rebuild project at Dublin's Unitarian Church, completed earlier this year by Trevor Crowe. Simon is a graduate and foundation scholar of Trinity College Dublin, where he studied theoretical physics. He is currently studying harpsichord with David Adams at the RIAM. 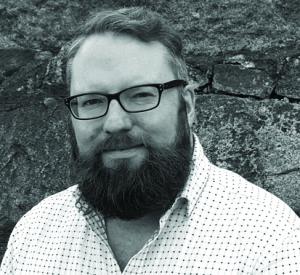