Judit Máté is a Hungarian-born organist, church musician and choral conductor living in Ireland
since 2008.
Judit grew up studying music through the Kodály method and started learning to play the
organ at the age of fourteen from local organist and music teacher, Edit Sabján. Judit
gained her BA degree in Music Education and Church Music in 2006 in Hungary and she
completed her Master’s Degree in Organ Performance in 2016 at DIT Conservatory of
Music in Dublin. Her organ tutors in Ireland have been Simon Harden, Siobhan Kilkelly,
Colm Carey, Douglas Hollick and Dr David Adams. Judit has participated in masterclasses
with Douglas Hollick, Dame Gillian Wier, Pier Damiano Peretti, Malcolm Proud, Prof. Henry
Fairs and Szilárd Kovács.
Judit has been the organist and musical director of St Jude the Apostle Church,
Templeogue since 2010 and the Church of the Divine Word, Rathfarnham since 2014. In
2011 she founded and since then has been conducting the St Jude’s Chamber Orchestra
and Concert Choir. This project-based group has premiered in Ireland various works by
Hungarian composers and has performed works by Vivaldi, Pergolesi, Mozart and
Rheinberger. Since 2006 Judit has played many organ recitals in Hungary, France and in
Ireland.

Concerto in A minor, BWV 539 (after Vivaldi) 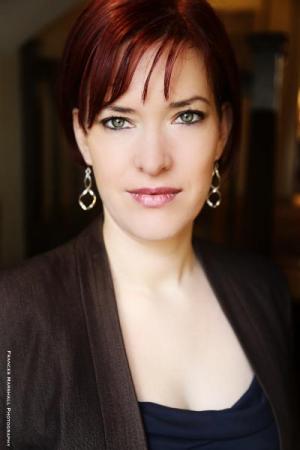