Peter Barley is Organist and Choirmaster of St Mary’s Cathedral, Limerick. He is also a member of the teaching staff at the Limerick School of Music, where he teaches piano, organ and theory and is a staff accompanist.
Peter was previously Organist and Master of the Choristers at St Patrick’s Cathedral, Dublin. Peter began his career in London, where he was Director of Music at St Marylebone Church, as well as regularly accompanying such choirs as the Corydon Singers, the London Concert Choir and Canticum.
The foundations for his interest in choral and organ music were laid through studies at King’s College, Cambridge (where he was an organ scholar) and as a postgraduate student at the Royal Academy of Music, London.  His organ teachers during this time were Nicolas Kynaston, the late Peter Hurford and the late Nicholas Danby.
As an organist, Peter has performed at many UK venues including St Paul’s Cathedral, Westminster Abbey and Bridgewater Hall. He has also played at most of the main Irish recital venues, and whilst living and working in Canada he played in all the regular ‘noon-hour’ organ recital series in Toronto.
Peter spent six years as Chair of RSCM Ireland and he is now closely involved in the Limerick Pipe Organ Festival. A former Director of the Edington Festival of Music within the Liturgy, Peter is pleased to have formed a new vocal ensemble in Limerick, Sagittarius Hiberniensis, based at St Mary’s Cathedral. 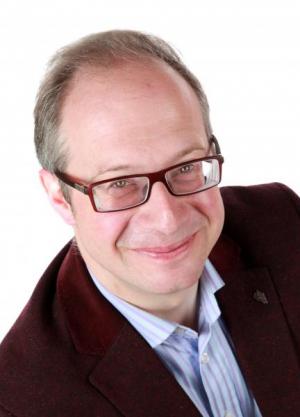