AISLING KENNY is a Galwegian soprano who specialises in early music and art song. She studied music at Maynooth University, and later singing at the Schola Cantorum Basiliensis, Basel, with Evelyn Tubb. There she participated in masterclasses with Emma Kirkby, Christine Schäfer and Andreas Scholl, and also received coaching from David Blunden, Ulrich Messthaler and Gerd Türk. Recent highlights include Handel's Messiah with Resurgam and the Irish Baroque Orchestra, Bach's B minor Mass with the University of Dublin (Trinity College) Choral Society and Tarik O'Regan's The Ecstasies Above with soloists of Chamber Choir Ireland and the RIAM Chorale. Other notable solo performances include Britten's Rejoice in the Lamb, Garden City, New York, with Christ Church Cathedral Choir, Stanford's Magnificat in G at the National Concert Hall, and Britten's Te Deum with the Charles Wood Singers, broadcast on BBC Radio 3. An active recitalist of Lieder and lute song, she has recently presented recitals in Basel, Oxford and several venues around Ireland. Aisling is also an experienced ensemble singer and a member of Resurgam Choir directed by Mark Duley. Forthcoming highlights include a recital with lutenist Paul Kieffer at the Hugh Lane Gallery in October 2017, and Bach's St Matthew Passion in Eastbourne (UK) in February 2018.

CONOR HASTINGS was born and raised in Dublin, where he grew up in an extensive musical family and was exposed to a wide variety of music from a very early age. He studied the recorder and trumpet at the Royal Irish Academy of Music. In 2011 he began his orchestral trumpet studies at the Royal Welsh College of Music and Drama. There he discovered the world of historical performance. He later studied cornetto with Jeremy West and Gawain Glenton, and he has since been an active performer in the UK. From 2014 to 2016 he studied cornetto at the Schola Cantorum Basiliensis in Switzerland with Bruce Dickey. Since completing his studies, Conor has performed all over Europe and the Americas with The English Cornett and Sackbut Ensemble, His Majesty's Sagbutts and Cornetts, I Fagiolini, Armonico Consort, the Gabrieli Consort and Players, The King's Consort and Sestina. Conor is an active solo performer in Ireland and abroad. He founded his own ensemble 'Concerto dell'Ombra', a renaissance brass group based in Basel. In 2017 he was appointed a permanent cornett player in The English Cornett and Sackbut Ensemble. He is a dedicated teacher of the cornetto and a is tutor of renaissance music performance at the Royal Welsh College of Music and Drama.

RAYMOND O'DONNELL has been organist & Director of Music at Galway Cathedral since January 1994. A native of Dublin, he studied music and mathematical physics at Maynooth University, graduating in 1991 with a first-class honours MA in organ performance and interpretation. Besides playing the organ, his duties in the Cathedral include directing the Cathedral Choir as well as planning and implementing music for the Cathedral liturgy. Between 2006 and 2007 he oversaw a major rebuild of the Cathedral organ, by Irish organ-builder Trevor Crowe, which saw it become what is probably the finest symphonic instrument in Ireland today. In addition to his work in the Cathedral, he has a busy performing career which has seen him give recitals across Europe and in the UK and USA; in the last few years he has given concerts in Germany, Belgium, Poland, Finland, Italy and the UK. In recent years he has returned to Maynooth University as a part-time lecturer in counterpoint and a tutor in organ performance and keyboard skills.

from My Ladye Nevell's Booke 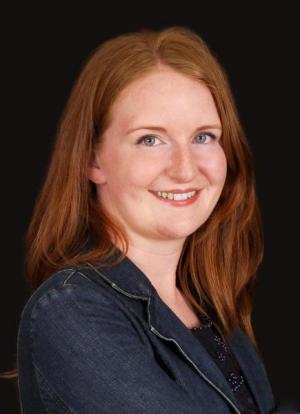 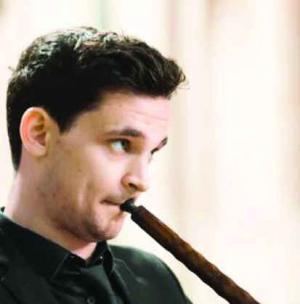 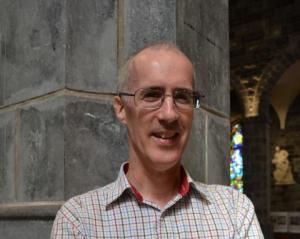